Skip to content
Home About Biodanza About our facilitators 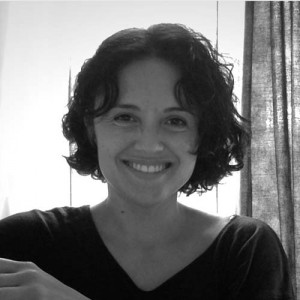 Originally from Venezuela, Maria  holds a BA (Hons) in Modern Languages from the University of Manchester and a PGCE in Secondary Education from Manchester Metropolitan University. She teaches Spanish to children, young people and adults and has been working as a nanny since 2018

Maria is also a fully qualified Biodanza teacher and facilitates both weekly and monthly sessions in Manchester. She specialises in Biocentric Education, Biodanza for Older People, Biodanza for Children and Adolescents and also Identity and the four elements.

Maria has been a firm believer in the positive power of Biodanza since she first encountered it in 2006. She began running popular monthly sessions in Manchester in 2011, but now wants to spread the word more widely, by offering Biodanza to institutions and care settings as a pathway to better mental health and wellbeing.

Maria lives with her family in Manchester and enjoys yoga, hiking and languages.